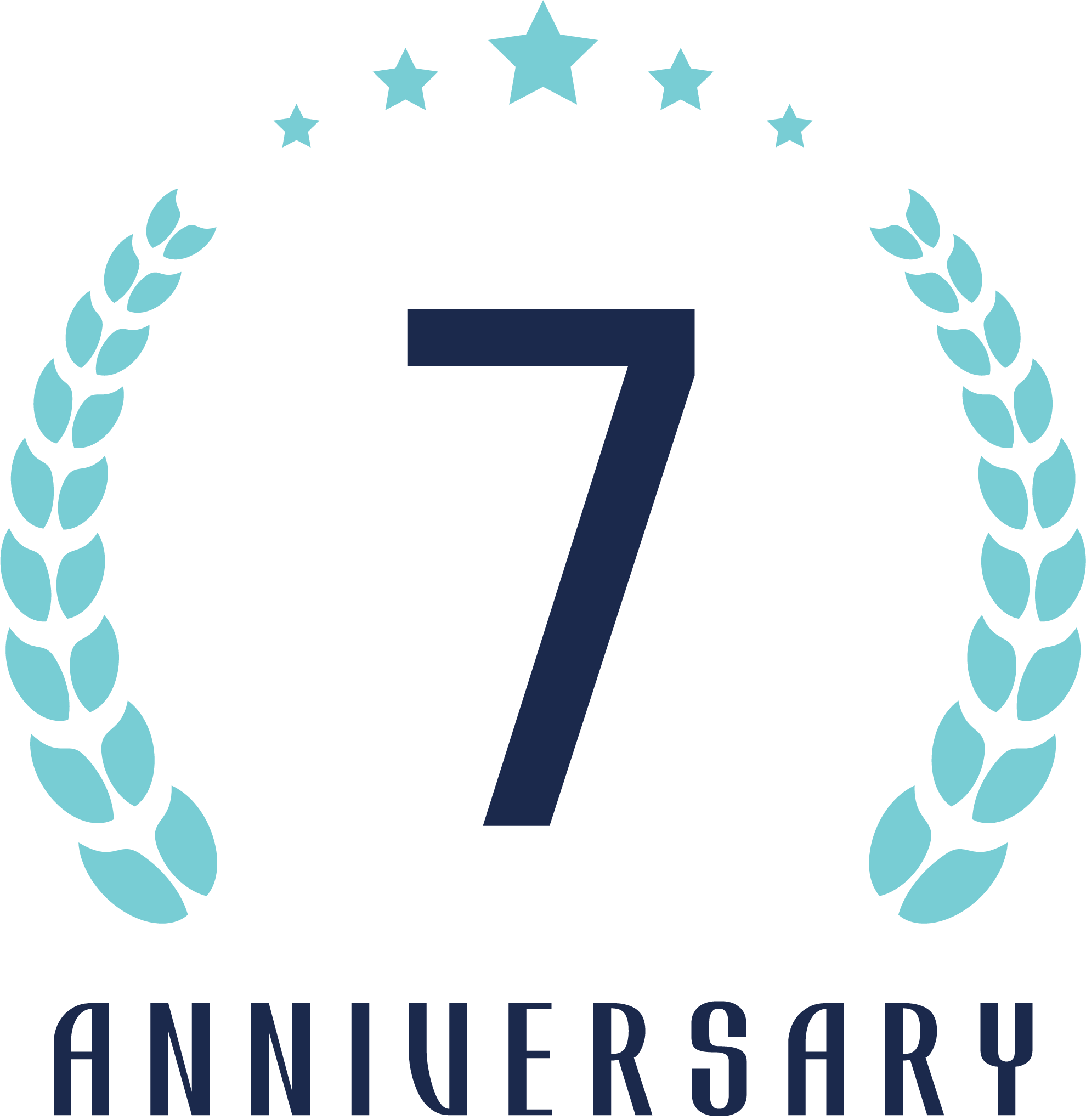 Our team in Australia consists of 11 Senior Lean Consultants across Victoria, New South Wales, Queensland and Western Australia with the ability to service South Australia, Tasmania and the Northern Territory. The majority of the team have been with us for 5 or more years is no small achievement and is testimate to the way we live and breathe Lean into everything we do at TXM and respect for our people is a major part of our DNA.

Since joining TXM Brent has worked with major clients including Rode Microphones, GME, SG Gaming and EBOS-Symbion. He has also worked on many small and large projects across New South Wales. He has helped grow TXM in NSW and we are glad to have someone with his skill set and expertise on the TXM Team.

TXM Lean Solutions and the whole world wide team would like to congratulate Brent on 7 exemplary years with TXM and here is to 7 more.